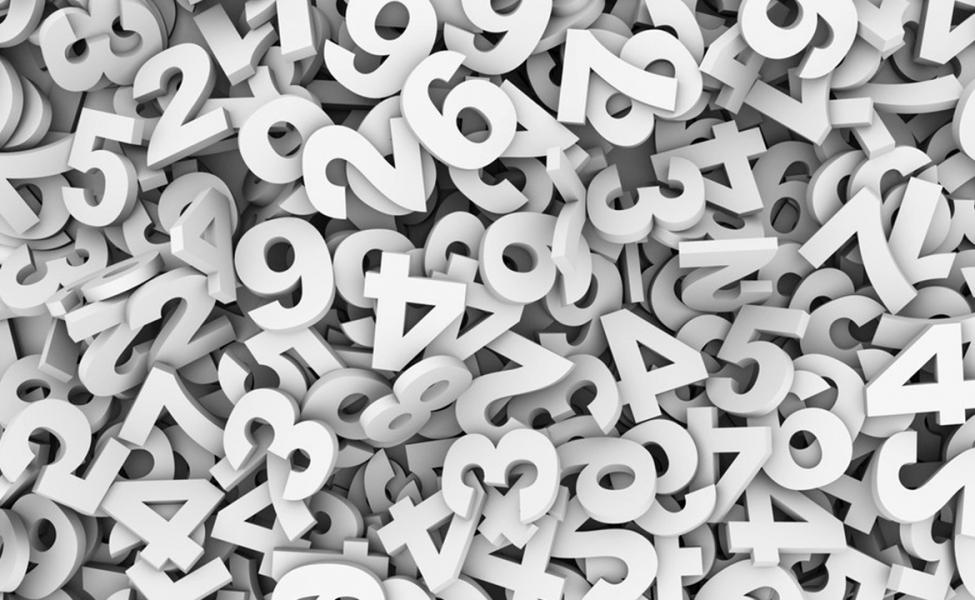 There is no doubt that those who strongly believe in freedom of choice are a minority compared to all citizens of a nation, but it is also true that most people do not have their own idea and the simplification created artfully by the media , the dichotomy between NoVax and ProVax, finds its place only in the paid minds of well-known newsagents.

If we analyze the data taking as reference all the Corvelva channels, we see that the freedom of choice in the therapeutic field, despite being a niche topic, has an interest in the community that should not be underestimated.

Below we will list some data, remembering that we are talking about communication channels of a local, Venetian Association, and not of the whole audience of sites, blogs or social networks dedicated to the topic, but already there is a reflection to be made.

From 25st January to 2019th November 3 our website had over 300.000 million visitors, with an average of almost 20 visits per month. The interesting fact is that in the last six months the increase has been constant, reaching a progressive + 2020% monthly. By 500.000 we will have to position ourselves permanently over XNUMX monthly visits as a minimum target. The data certainly have a wide range in relation to the statistical systems used and what we report is an average between internal analysis systems and Google Analytics.

If we consider our main video sharing channel, we have obtained over 33.841 hours of views in the last year, with approximately 400.000 users and 800.000 impressions. To this must be added the numbers of our alternative video sharing channels and the channels of our partners around the world who have perfectly compensated for the soft censorship applied by YouTube. Estimates reach over 3 million people reached in the past 11 months. It must be said that we do not spend 1 cent on promotion and we do not monetize, so they are net views from any commercial influence.

The estimate of social networks is complex, if in 2018 one of our social campaigns totaled over 1 million people reached on Facebook, Mark has currently decided to limit us and therefore we reach a total of just under 700.000 people on the public page. Fortunately, market law has allowed us to move and multiply in dozens of other social channels, totaling a coverage of views that goes beyond 4 million users in the last 11 months.

Corvelva does not sell anything and lives exclusively thanks to donations without monetizing posts, videos or anything else. People follow us or do not follow us exclusively in relation to the interest in what we write, say and communicate and we have no interest whatsoever if we do not talk about the freedom of choice and inform about the risks of vaccination, making up for the systematic denial of the damage caused by vaccine by the medical class. That said, if we evaluate all the Corvelva numbers, we can tell you that during 2019 we spent the crazy amount of 100 euros, about 60 euros for the server and 40 euros of social promotions activated, among other things, by mistake on post entirely marginal.

We repeat it, these numbers are from a small Venetian association that does not spend 1 cent to promote itself, but in Italy alone there are dozens of associations and committees, all capable of performing the same task: to inform!